It is the mission of the Wilkinsburg School District to promote academic excellence and to enhance physical, intellectual, socio-emotional, and cultural growth in all students. The school district is governed by nine individually elected board members (who serve without compensation for a term of four years), as well as by the Pennsylvania State Board of Education, the Pennsylvania Department of Education and the Pennsylvania General Assembly.

Board of Directors – Listing 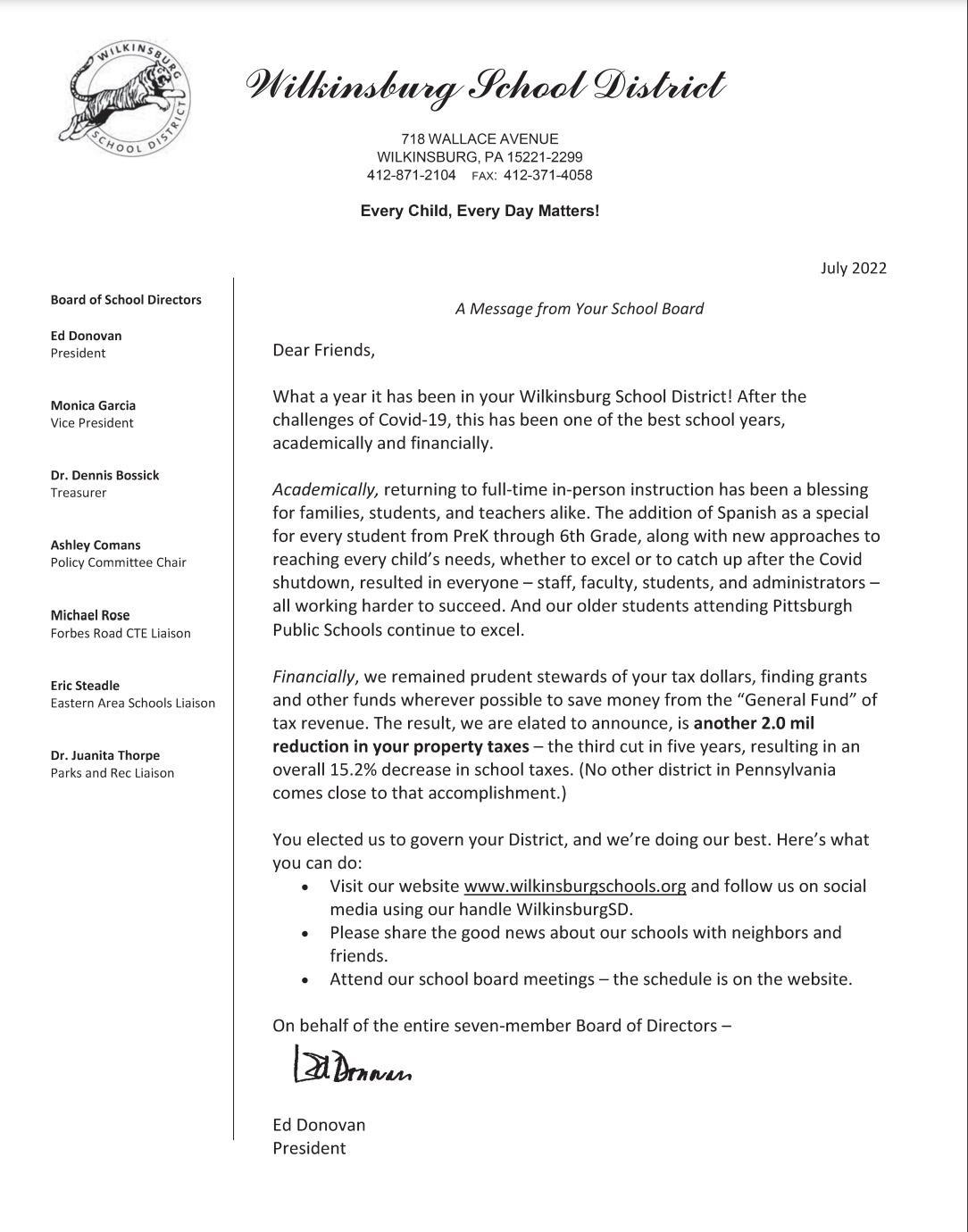 In response to the recent commentary regarding Wilkinsburg's annexation into the City of Pittsburgh, much of which has been negative, inaccurate, and/or dominated by a small number of political figures here in Wilkinsburg, last night the Board of School Directors approved the attached Resolution on the Referendum Process. On behalf of our students, their families, and the taxpayers we represent, we wish to participate in the discussion.

To date, no one has presented a specific vision of what annexation might look like. As such, we find it presumptive of Wilkinsburg's borough officials to censor debate and research with the apparent aim of blocking our residents from exercising their democratic right to self-determination via a referendum. The School Board supports fact-finding so that voters (and yourselves) can approach the potential referendum with confidence.

Accordingly, the Wilkinsburg School Board intends to engage with PPS representatives to begin investigating the impact of a district consolidation as soon as possible. We intend to relay to our voters any findings and developments on the future of our community-based, hands-on programming, as well as our beloved faculty and staff. In parallel, the highly respected financial consultants at PFM are in the process of analyzing the WSD and PPS budgets to ascertain an annexation's financial impact. (A similar report on the impact of annexation on Pittsburgh's municipal government already exists but has received little attention.) Without this information, how could one reasonably cement an opinion on joining the two?

We stand in support of earnest and transparent conversation. We stand in support of allowing the Wilkinsburg electorate, not our politicians, make the final decision - pending, of course, a decision by Pittsburgh City Council to allow the referendum to proceed. Wilkinsburg voters deserve to see the process unfold with intentionality and respect, particularly from those who may lead them one day.

Members of our Board would be eager to speak with any recipient of this note who wants to engage. 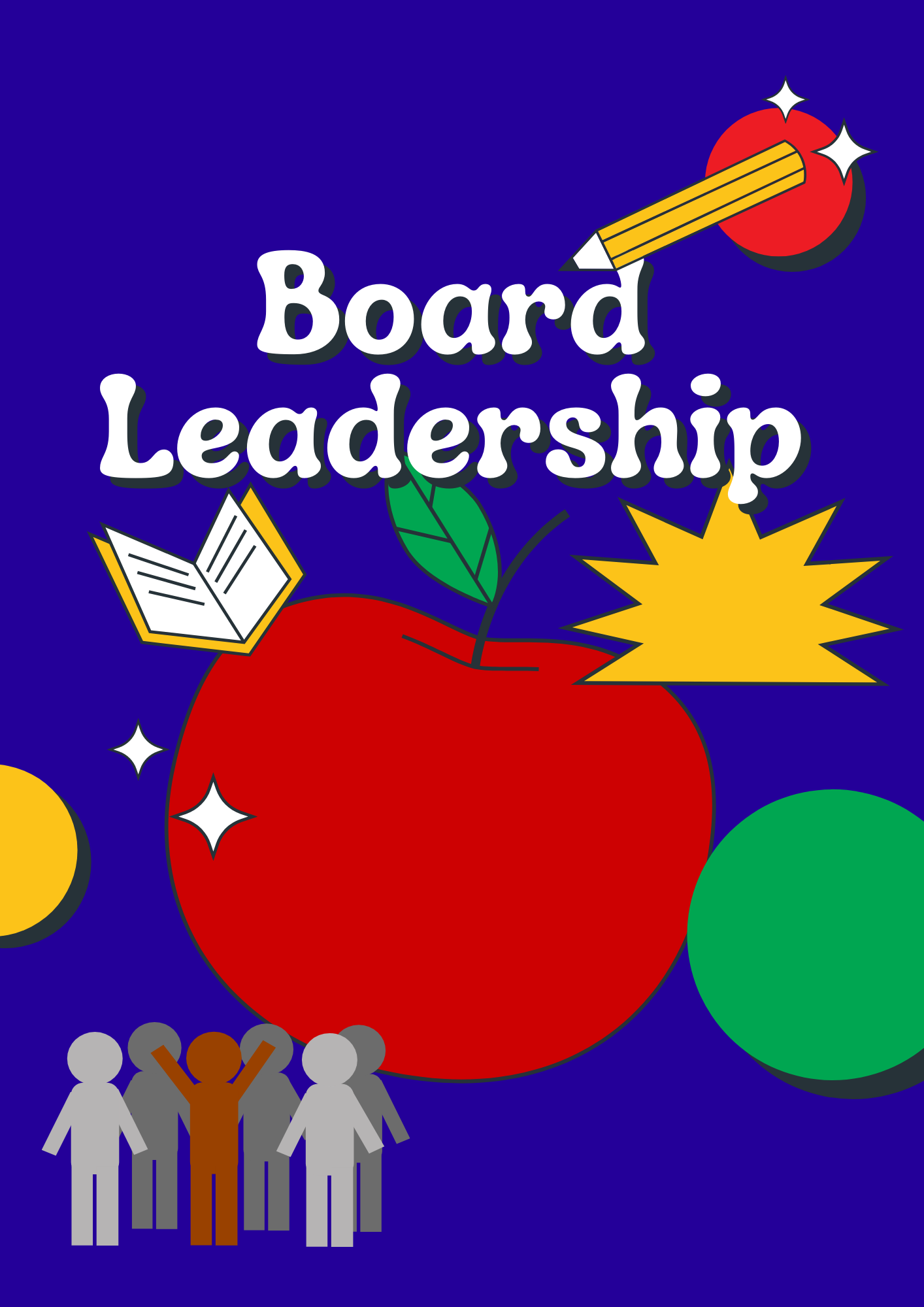